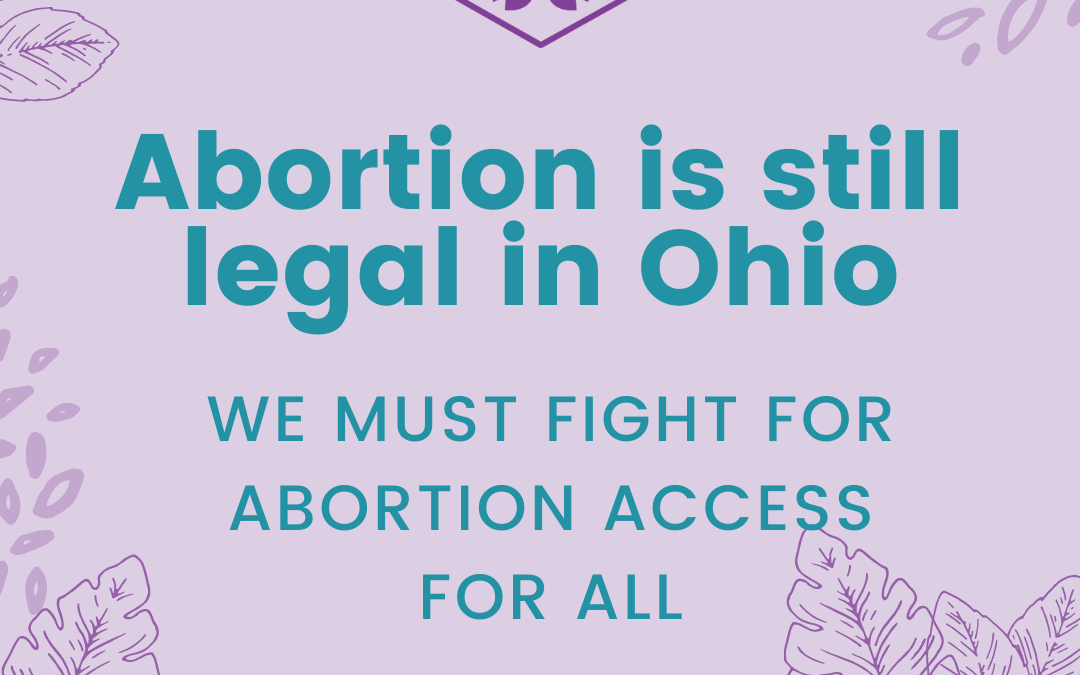 The leaked decision of Dobbs v. Jackson Women’s Health Organization foreshadows a future where Roe v. Wade is overturned and states can make abortion illegal, criminalizing person’s right to bodily autonomy. The health and safety of people of all genders is threatened. It is imperative that we stand together across our communities and use our collective power to fight these attempts to endanger our bodies and destroy our rights.

The Supreme Court clearly does not reflect the will of the people. Across the country, 69% of Americans believe abortion is a private matter that the government should not interfere with. According to the 2012 National Asian American Survey, 78% of Asian Americans support some form of legal abortion.

AAPIs overwhelmingly support the right for people to decide their own reproductive futures. Abortion bans disproportionately affect AAPI, Queer, Trans, Black, brown, disabled, and immigrant people. These communities already experience stigmatization and barriers to abortion access and healthcare, and this decision would only cause further harm. This violence and oppression against our AAPI and BIPOC communities cannot stand.

Dobbs v. Jackson threatens not just abortion, but the right to privacy. This ruling could open the door for states to ban gay marriage and interracial marriage. It’s not just reproductive rights on the line.

We must be prepared and we must fight back.

Abortion is still legal in Ohio, and remains legal until the official ruling on Dobbs v. Jackson. Donate to local abortion funds, such as WHO/Ohio Abortion Fund, The Aggie Fund, and Preterm. Get information on self managed abortions from Faith Choice Ohio. Organize against House Bill 598, a trigger ban for Ohio, and take action with Equality Ohio and Planned Parenthood Advocates of Ohio.