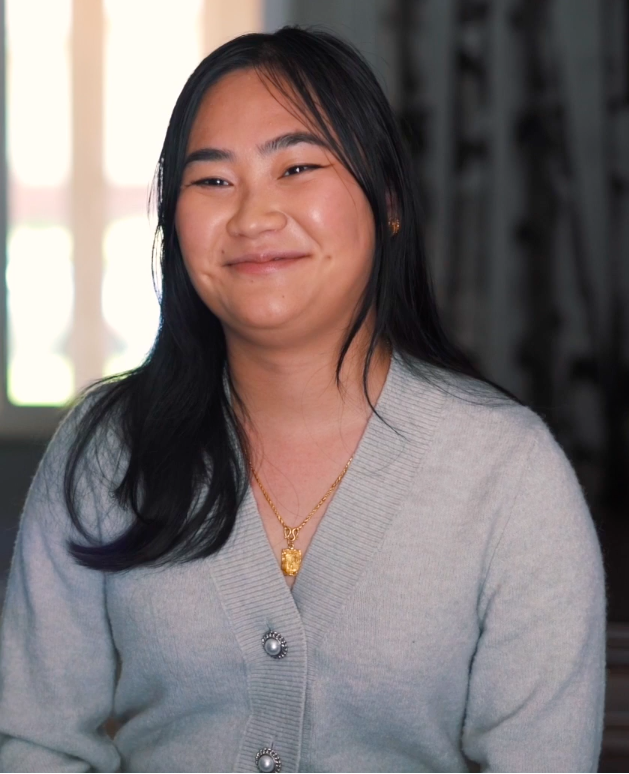 Our Resources Are Not Scarce

From 1964 to 1973, the U.S. dropped more than two million tons of ordnance on Laos during 580,000 bombing missions—equal to a planeload of bombs every 8 minutes, 24-hours a day, for 9 years—making Laos the most heavily bombed country per capita in history. In this video, Mai Lor talks about how the Secret War in Laos started her family’s journey as refugees that brought them to the U.S. when her aunt sponsored their visas, and how this experience motivates her to serve her community.

Urge Congress to protect and strengthen family-based immigration, ensure our refugee admissions never drop below 125,000 per year, and support comprehensive immigration reform that will reunite and keep all families together. Everyone deserves to be treated with dignity and respect and to have a permanent place to call home.

← Emily Hanako Momohara Jenika Gonzales →
Share this with your friends and family to spread the word!