When We’re Together, We Can Take Care of Each Other

Hsa Win is a Karen American who was born in Thailand. He currently lives in Northeastern Ohio and works to support the local AAPI community. In this piece, he shares the story of his family’s relocation from the refugee camp where he spent the first 11 years of his life to the United States, and the ongoing challenges of family separation due to annual limits in the American immigration system. 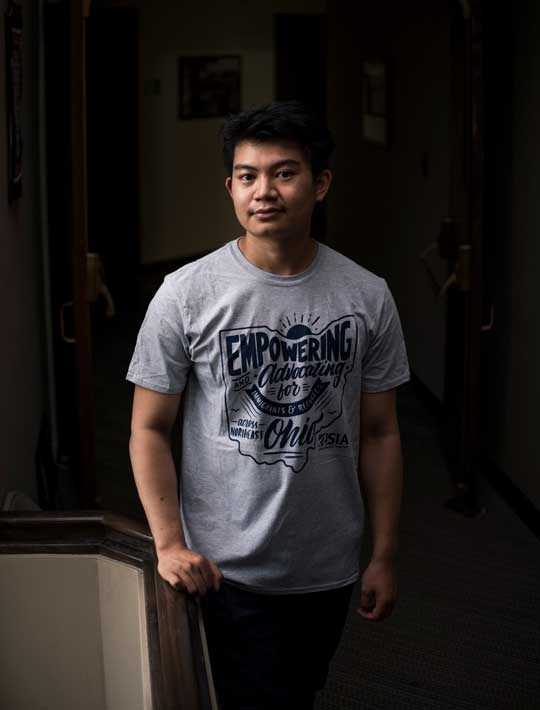 I remember how my mother and I spent our days working in rice and corn fields when I was nine years old. Out in those fields, we were stung by scorpions, and we received the equivalent of only five dollars per day for our work. For the first eleven years of my life, in a refugee camp in Thailand where my family and I lived, we struggled to imagine a comfortable future, access to education, or a safe, permanent place for my family. People in the refugee camp had to risk their lives, break laws, and struggle to survive. Thai police officers controlled our camp, and if you left the camp without permission, you could be imprisoned and if imprisoned, you had to pay a fine. In our refugee camp, we had limited resources to buy food. We could not afford school, so I stopped attending school in order to search for metal scraps and to sell noodle soup with my grandmother. Eventually, my mother left our refugee camp to work in Bangkok to financially support us. As the camp population grew, we began searching for food in the jungles and rivers, knowing our rations would not be able to feed us enough.

My family is originally from Myanmar, but before I was born, my family was forced to relocate to a refugee camp in Thailand, due to conflict between Karen (my ethnic group) and Burmese soldiers. The Burmese soldiers were attempting to seize Karen lands. Karen people did not want to leave their homes, the lands where their grandparents had lived and worked. No one wants to leave their homes, but my family had to do what they could to survive. When my family relocated to the refugee camp, they had to cross the Thai border. My grandfather never wanted to leave his village, even though it was dangerous to stay in Myanmar. Fortunately, my family was eventually able to persuade my grandfather to come. I was born in this refugee camp, where I lived with my mother, younger sister, grandmother, and a few other relatives until I was eleven years old.

When my grandmother learned of how my mom, sister, and I were struggling, she talked to my mother about bringing us to the U.S. From making appointments, to waiting to receive documents, and completing in-person interviews, the whole process took two years. Even a decade after my family has settled in the U.S., immigration policies continue to affect my family’s ability to be together. When Trump drastically decreased the number of refugees who could enter the U.S. each year, my family was negatively impacted. My grandmother is still in Thailand and it is difficult to know when, or if, she will be able to come join us here. I talk to my grandmother all the time. She was the person who took care of me and sent me to school, so we are very close. Now, my grandma is in her 70s. If my grandmother is unwell, who can take care of her? When we are together, we can take care of each other. When families are kept apart, these worries arise. Family is so important in your life and it is hard to survive without one another’s support. It’s sad to think about being separated from my family. It’s not a good thing to do to humans; we should be treated equally. We should help support families so they can live together. 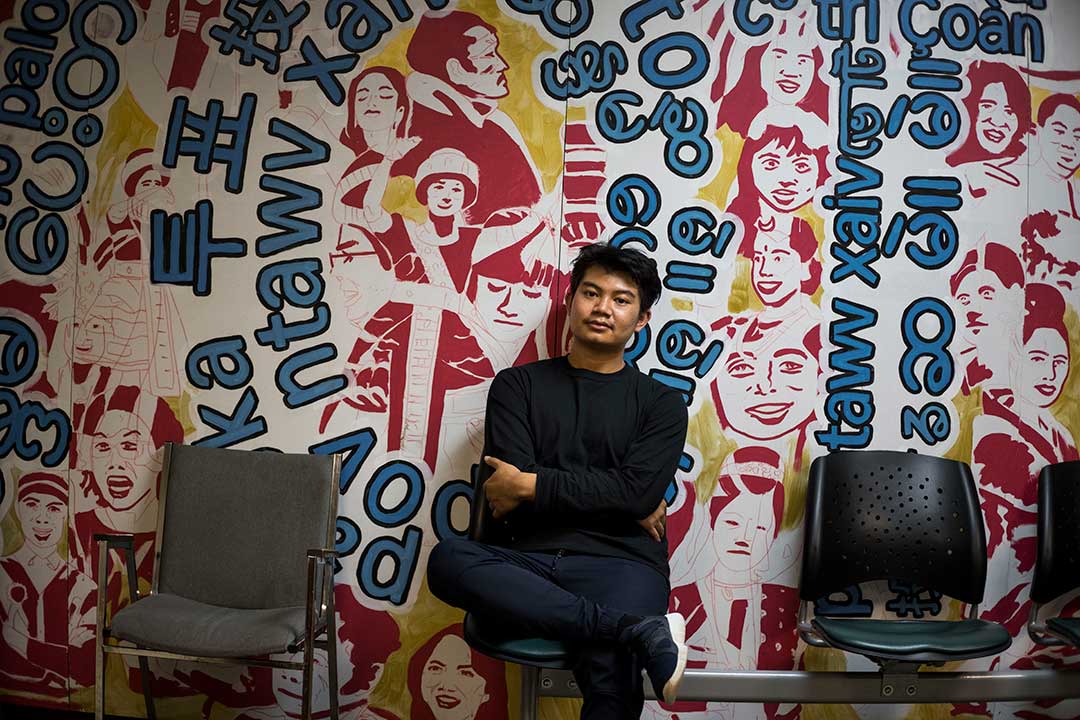 In the U.S., I’ve worked hard on my education, and I hope to have a good career in the medical field one day. I came here because my mother wants me to have a good life and a meaningful career. I’ve always wanted to give back to my community. In my Karen community, I see how language barriers impact people in navigating different issues or taking care of their businesses and I always want to advocate more for my community. Growing up in a refugee camp in Thailand, I didn’t always have the access and opportunity to learn about my culture, dance, traditions, and food of the Karen community and it’s important to me to keep learning and sharing with my community. I see my community as a space for joy and resiliency. Being active and involved in Karen spaces has allowed me to learn different opinions, feel supported, and share happiness. 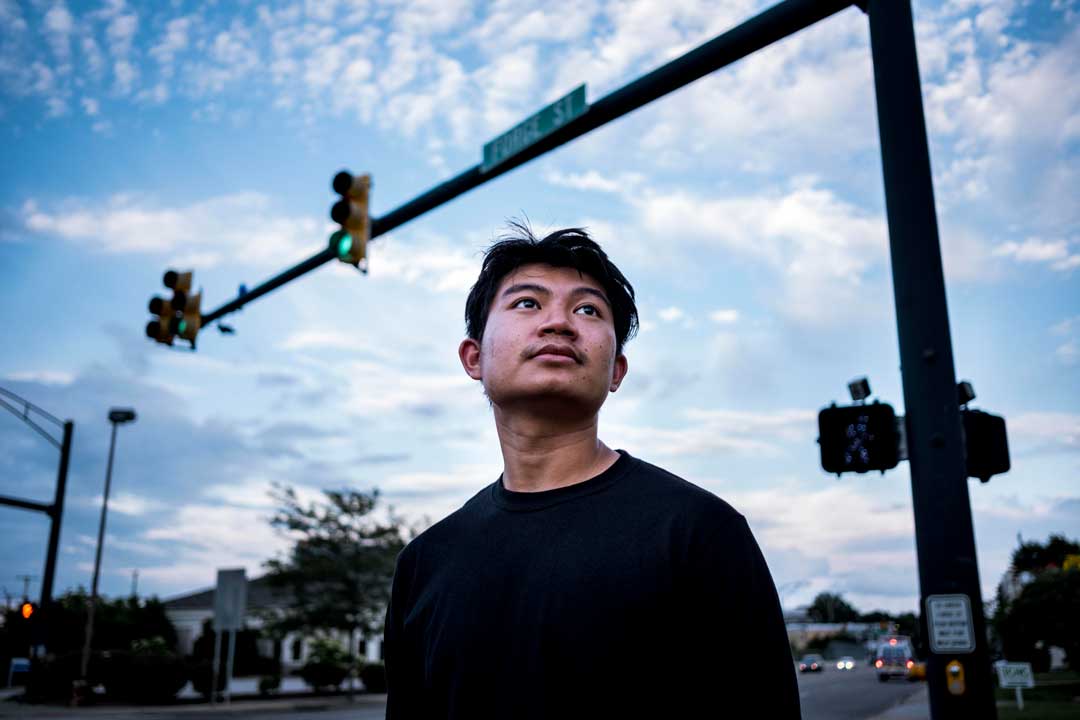 Urge Congress to ensure our refugee admissions never drop below 125,000 per year, and support comprehensive immigration reform that will reunite and keep all families together. Everyone deserves to be treated with dignity and respect and to have a permanent place to call home.

← Alwiyah Shariff Kanyinsola Oye →
Share this with your friends and family to spread the word!