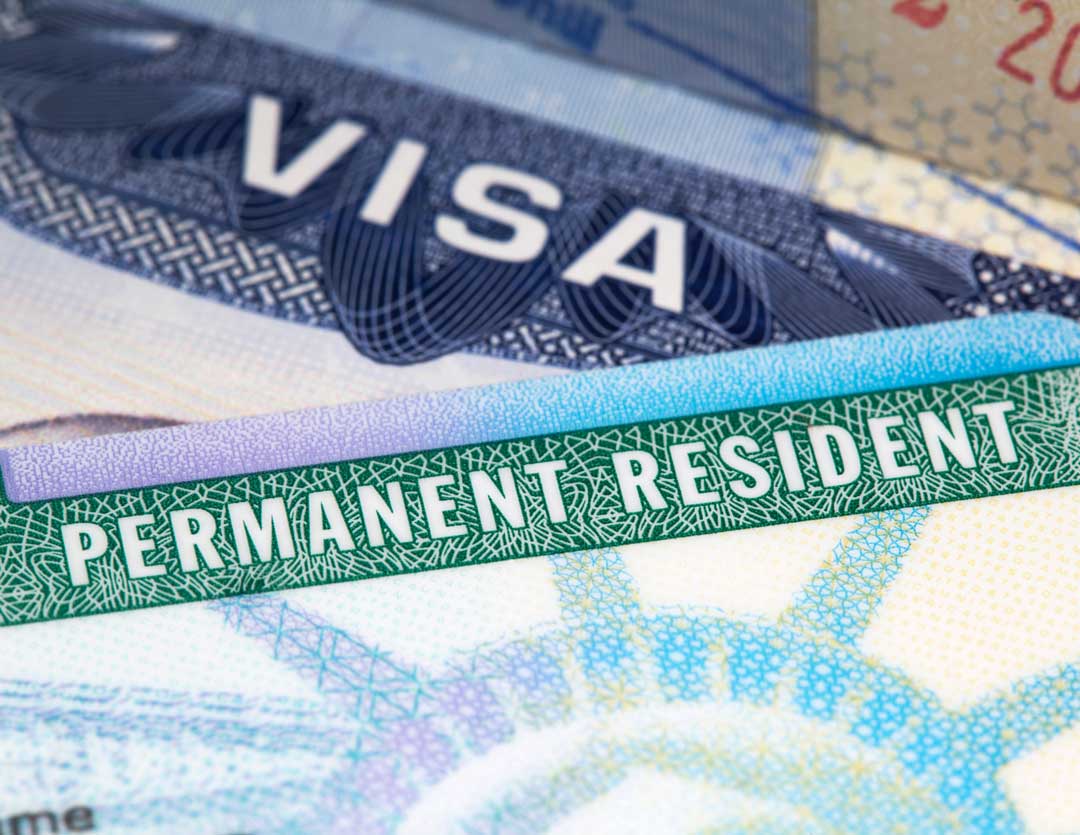 Doing It the Right Way

This anonymous essay recounts the challenges that faced an Asian scholar and her family as she and her institution went through the difficult process of getting her green card.

More than twenty years ago, I came to the United States to go to graduate school. Before defending my PhD dissertation, I was offered a teaching job at the college where I work now. Through the college’s sponsorship, I received a three-year H-1B visa and could legally work. After one year, my employer wanted to file an application for a green card on my behalf. After my application packet was submitted, I didn’t hear anything from USCIS or the university lawyer for three years.

During that time, I had to get my H-1B visa renewed. While I was on a visa, my mobility was limited. My academic research involves trips to Asia, the Middle East, Europe, and Latin America. Whenever I traveled abroad, I had to bring out my documents and be ready for any questions from the immigration officers at the airport. When I flew from countries other than my home country, I usually spent a more extended time answering questions from the officers who usually inquired about the information about my work and my intentions to stay in the States. Visiting the U.S. consulate in my home country was yet another, ongoing routine.

At the beginning of my fifth year of employment, the university lawyer said that USCIS had audited my application and requested supplementary documents, which he supplied. USCIS rejected my application, arguing that my employer did not provide enough evidence that I was a top candidate for the position, despite the lack of availability of many American citizens who earned Ph.Ds in my academic field. The news was devastating. I felt belittled because USCIS seemed to consider my work in higher education unimportant. The college’s human resource center again advertised the position that I had held for five years. Obviously, I was the top candidate for the job. At the beginning of my sixth year at work, the university lawyer restarted my green card application process. It took six months to receive a work authorization card. Another year passed when I was finally called to be interviewed by an immigration officer.

In the meantime, I became a tenured professor, got married, and had my first child. All these life-changing events happened to me while waiting for a green card. Despite all of my accomplishments, I often felt sad and depressed because a big part of my life depended on a green card. The United States presented many opportunities to me which I might not have been able to explore in my home country. Certainly, I have made more contributions to the U.S. society than to my home country. Sometimes I blamed myself for not getting a green card especially when my European colleagues got it fast. Sometimes, I could relate myself to many Asian Americans whose entry to or immigration status in the States were denied with no logically explained reasons.

After I had submitted the application packet to USCIS, I temporarily moved to Southern California to help my husband finish his graduate school. USCIS sent the documents to my previous address between the moves, even though I had updated my address. When any issues came up, I always felt nervous. Anxiety was part of my everyday life until I received a green card in the mail. Fifteen years after I came to the United States and seven years after I started working, I received permanent resident status. I spent a lot of money on the immigration attorney, and the time and energy I spent during the whole green card process were priceless. However, when the green card arrived in my mailbox, I felt relieved and just happy to grow a little family like other Americans.

Urge Congress to clear the family-based and employment-based visa backlogs, protect and strengthen family-based immigration, and support comprehensive immigration reform that will reunite and keep all families together.

← Jing Lauengco Houleye Thiam →
Share this with your friends and family to spread the word!