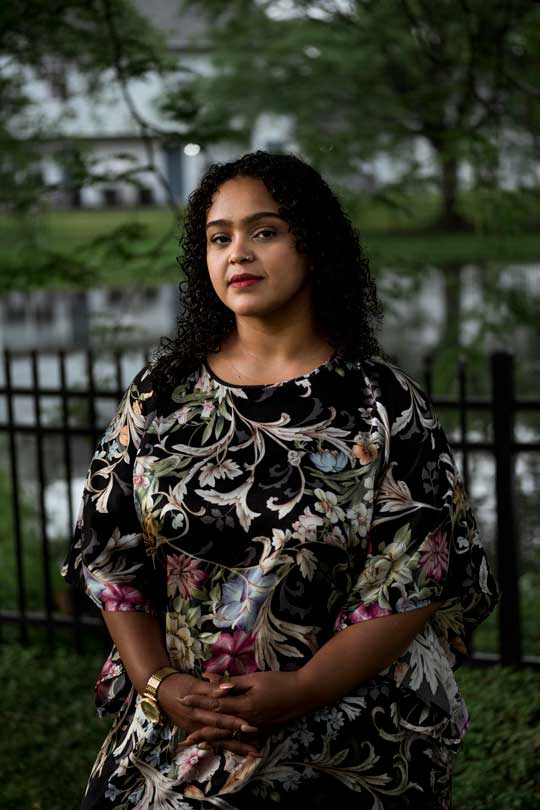 It Doesn’t Have To Be This Way

Alwiyah Shariff is a community organizer based in Columbus. She shares her family’s story about the impact of being harassed by ICE agents and living apart from each other after her father’s self-deportation in 2019. 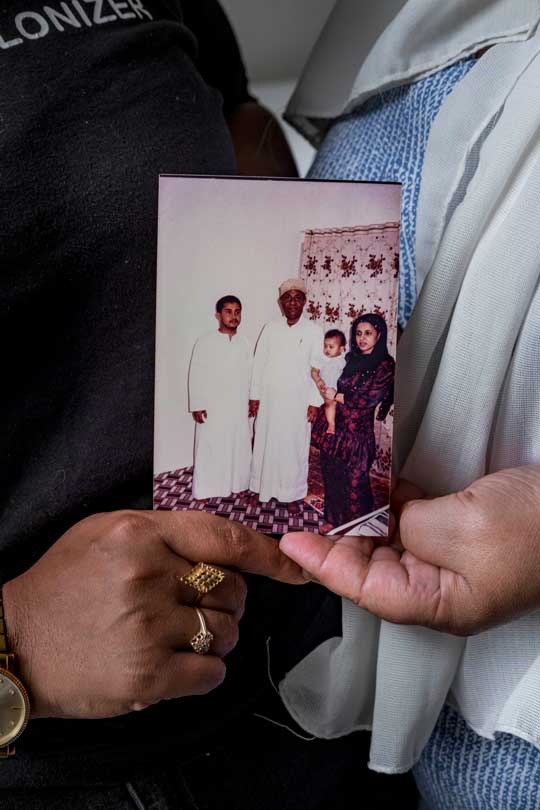 When I was a young child, my uncle encouraged my parents to join him in the U.S. for better opportunities, to seek “a better life” for all of us. They eventually took his advice and immigrated from Tanzania in the 1990s, along with me, my younger brother, and my baby sister. Today, I am a naturalized citizen and a community organizer in Ohio, but my family has been living with the reality of separation since October 2019.

The U.S. immigration system lacks a respect for humanity. Before our family separation, my father was required to check in with Immigration and Customs Enforcement (ICE) once a month. The ICE agents constantly threatened him: “If you don’t have the correct papers, we’ll send you back.” There was such a disdain for immigrants and their families, even though my father was a good tax-paying worker for my entire life.

My father has an eighth-grade education and he struggles with memory issues. Like many other immigrants, English is not his first language, but ICE employees would always make a point to belittle and demean him during his check-ins. As he endured this dehumanizing treatment, over the years my siblings and I watched him grow from a happy and easygoing father into someone who was angry, anxious, and at times, even suicidal. Especially after Trump was elected, my father grew increasingly afraid. He wrestled with whether it was safe to drive to work, fearing he’d be stopped by ICE. I have memories of him checking the house doors multiple times a day to make sure they were locked.

ICE was engaged in a kind of mental warfare. If they couldn’t physically deport you, they were going to do whatever they could to make you want to leave. Two years ago, feeling frustrated and anxious about ICE’s tactics, my father made a difficult choice and self-deported to Canada. My uncle has also been in ICE detention for the past year, and he has not been allowed out on bail. He owned his own business, providing jobs in the community. I often wonder, what purpose does his detention serve?

In Canada, my father has discovered a more understanding, humane immigration system. The judge for his case is an immigrant from Latin America. Some of the officers are immigrants from Laos, India, and even Tanzania. In contrast, the U.S. immigration system seems to intentionally hire white judges and officers who look down on Black and Brown immigrants. 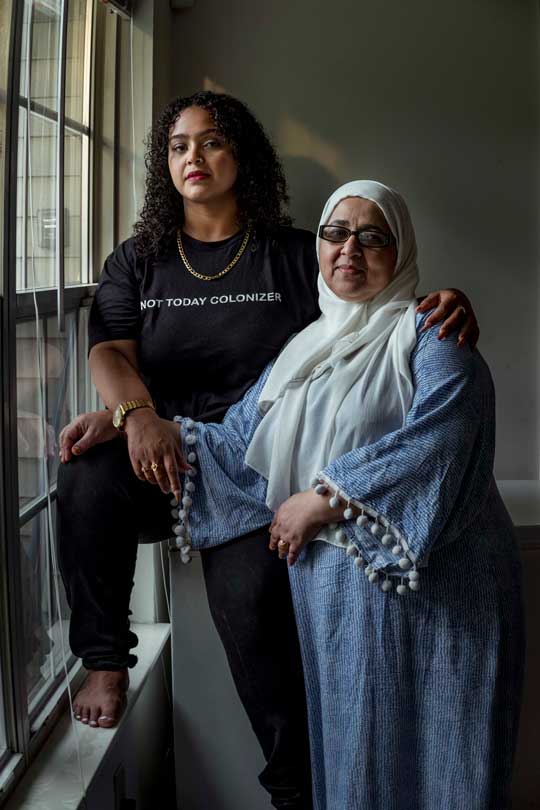 Meanwhile, my siblings and I have had to live without a father, and my mother has to live without her husband. We miss him dearly. My younger sister, now 17 years old, had to go through her formative years without her father. That doesn’t make any sense. He didn’t do anything wrong. We shouldn’t have to drive hundreds of miles and cross an international border to spend a few precious days together.

I’m truly in awe of my parents’ bravery in leaving behind everything they knew to move here to provide a better life for their children. My parents did a lot to hide the struggles they faced, so we could grow up without that anxiety. Our current system forces the separation of families who have worked so hard to be here and to contribute to this larger dream that we all have. The current U.S. immigration system is not only bad for immigrants. It’s bad for the country as a whole. It’s leaving scars that are generational, and it doesn’t have to be this way. 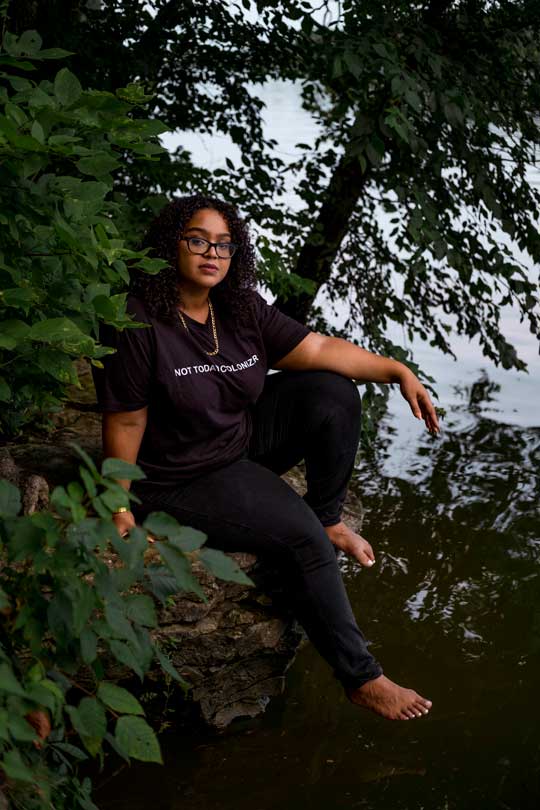 Urge Congress to create a pathway to citizenship for 11 million immigrants, reduce funding for ICE and CBP, and support comprehensive immigration reform that will reunite and keep all families together. Everyone deserves to be treated with dignity and respect and to have a permanent place to call home.