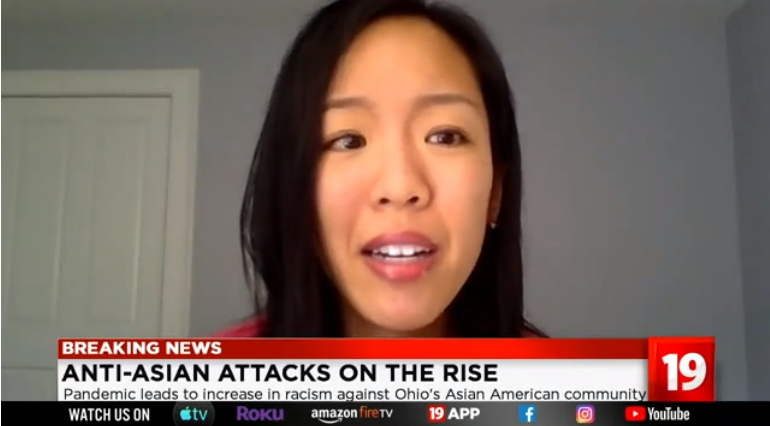 The United States is experiencing an increase in violence against Asian Americans, according to experts.

Shootings at two spas in Atlanta and one in the suburbs Tuesday evening killed eight people, many of them women of Asian descent.

The attack is the latest tragedy to make headlines, but experts point to an uptick in racially-motivated violence starting in 2020.

Stop AAPI Hate received 3,795 reports during that period. However, that number doesn’t reflect a true total due to underreporting, the California organization said in their national report.