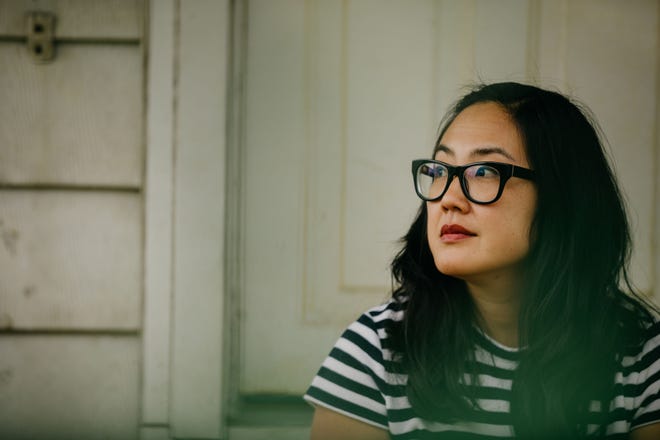 “I keep coming back to what we talked about previously, which is that this isn’t new, this feeling of not being safe, this feeling of being othered and this act of being scapegoated for the pandemic,” said Sharon Kim, who contributed to an April 2020 Alive roundtable on the experience of Asian Americans navigating the early weeks of the coronavirus. “This isn’t new, not just from my personal experience but also historically, so obviously people’s lives are very affected. I have two elderly parents who live not close to me, and I’m concerned about their safety everyday.”

Kim said she has not had similar experiences locally, owing to a combination of her pandemic routine, which is largely centered on a work-from-home life (her husband takes care of most of the family’s public errands), ongoing COVID restrictions placed on businesses and the winter weather, which has a natural sheltering effect across the city. Still, recent conversations with fellow members of her community have increasingly focused on the days to come, when warmer weather and relaxed regulations will present more opportunities for public interaction.

“We’re talking about there being an increase, an influx in terms of violence and attacks, whether it’s physical or verbal,” Kim said. “In Columbus, you’re kind of siloed in your home right now; it’s not like New York City or San Francisco or Oakland, which are very much walkable communities, and where you’re more visible. But I know as things open up, other people are anticipating an increase, which is why it’s important that we bring attention to the issue now and really try to mitigate things before they can get worse.”

Jona Hilario, one of the co-directors of Ohio Progressive Asian Women’s Leadership (OPAWL), expressed similar concerns, noting that while she has not experienced any public racism, owing in part to her role as a stay-at-home mom, members of the local Asian American community have spoken about incidents of verbal harassment at OPAWL meetings in the months since COVID hit.

“A lot of these involve grocery stores and people being yelled at to go back home,” said Hilario, who added she is increasingly on-guard those rare times she’s out in public, such as when she takes her kids to the park, which can enact a heavy emotional toll. “We have to worry about the virus, but also this virus of racism, as well. It’s a lot on our community mentally.”

Despite the rise in violence, many in the AAPI (Asian American and Pacific Islander) community have resisted calls for an increased police presence, wary of the harm it could cause fellow marginalized populaces, particularly those in the Black community. “We don’t support that kind of action because it really perpetuates this idea of policing and surveillance, which, first of all, hasn’t kept us safe,” Kim said. “And also we know that the people who suffer the most in terms of that system are Black community members, and that’s not something we want to encourage or enforce.”